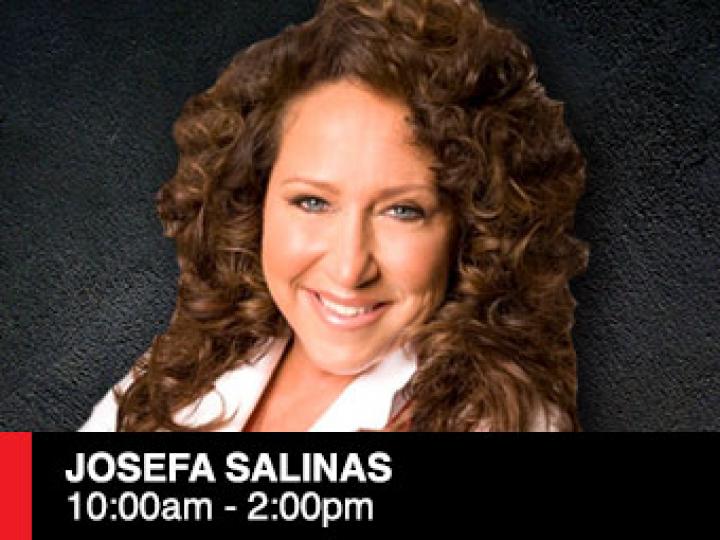 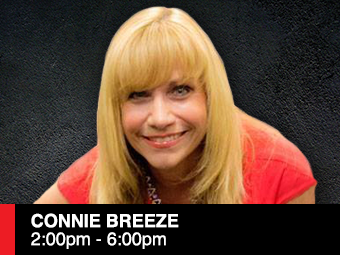 Connie knew she wanted to be on the radio by the age. At the age of twenty one her radio career took off when she was hired as midday host for Portland Oregon’s legendary Z100. Connie was quickly appointed Music Director for this upstart Top 40 Radio Station where she got to work creating exciting listener events with artists like Lionel Richie, Bon Jovi and Journey among many others... Connie received national attention for the hilarious antics that ensued with these artists as well as the one of a kind interviews that resulted from their times together.

Connie was soon offered on-air positions in Los Angeles and enjoyed successful stints at KRLA, B100.3 and later, the legendary KRTH 101. Simultaneously, she began discovering her ability to relate to and understand the artists she was playing on the radio. As a result, several high profile artists who were feeling a decline in their careers asked Connie to help them strategize successful come backs.

Andre Harrell, then President of Motown Records took notice of the way Connie’s Connie’s strategies were re- establishing these artists and brought her to Motown Records as The West Coast Director of Promotions. There she set about architecting and influencing the successful careers of Boyz II Men, Stevie Wonder, Brian McKnight, 98 Degrees, Queen Latifah and countless others.

After being inducted into The Radio Hall Of Fame in 2013, Connie longed to be back on the air and to sleep in her own bed so returned to radio and a home of her own. She fell in love with the music, the staff and the listeners of Old School 93.5 as Entertainment Reporter on The Nationally Syndicated Greg Mack Show heard Saturday Nights on Old School 93.5 as well as coast to coast and around the world. She is excited and honored to be a part of The Old School Family.

Personally, Connie has a sweet home life with her long term boyfriend along with one son, two cats and a dog. She is personally committed to enrichment training for sheltered animals improving their agility and social skills so that they may find their forever home.